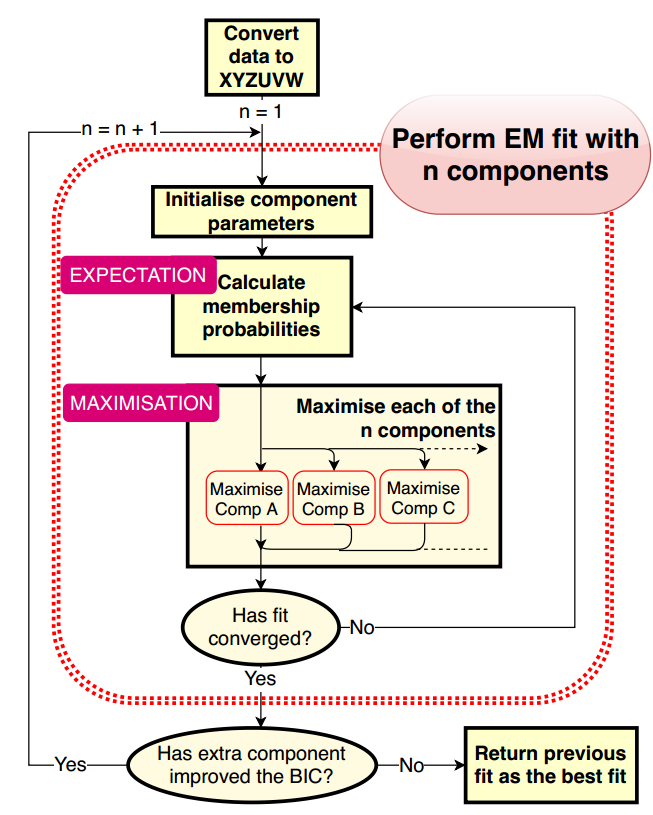 One of the core goals of astrophysics is to determine the evolutionary history of stars, galaxies and the universe. Unfortunately, there are few accurate determinations of ages of the universe’s constituents. I will describe new takes on two promising techniques for accurate stellar ages into the next decade. Firstly, I will describe the concept of  “traceback ages”, where stars from a common origin can have their ages determined by combining velocities with distance from the common origin. This technique as largely failed so far, due to a myriad of reasons, including the rarity of unbound, compact clusters, and data were at least one kinematic axis has a large observational uncertainty. We have recently overcome these difficulties by combining the precision of Gaia data with Bayesian techniques and trace-forward of models in the Galactic potential, encompassed by the Chronostar code. We determine an age of beta Pic of 18.3+/-1.3 Myr, with an systematic uncertainty for individual members which is order the birth cluster crossing time of 12 Myr.  I will describe the next steps for chronostar, and where its limits are expected to lie. I will also briefly describe the problem of evolutionary ages for >1Gyr giant stars not part of a cluster. This is intimately connected to the problem of stellar masses, and the controversy over the reported frequency of planets around “retired A stars”. The combination of Gaia, long baseline interferometry and asteroseismology promises to significantly enhance our knowledge of these ages in the coming few years. 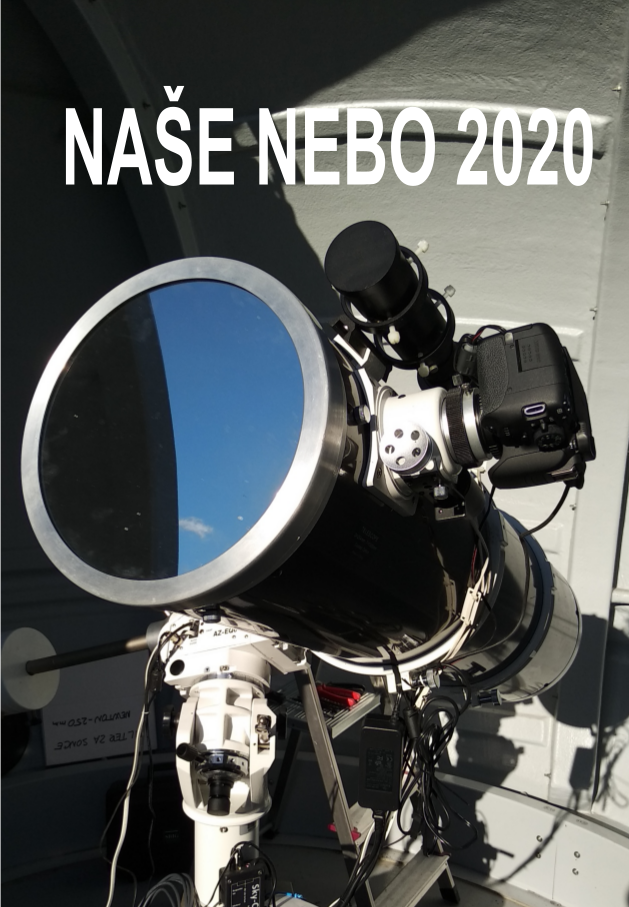 Konferenca Stars without borders: a Galaxy in crisis 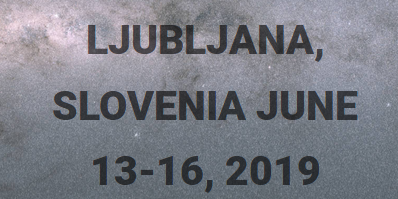